Не е наличен
Преминете към началото на галерия със снимки
See the world of Fifty Shades of Grey anew through the eyes of Christian Grey. In Christian's own words, and through his thoughts, reflections, and dreams, E L James offers a fresh perspective on the love story that has enthralled millions of readers around the world. Christian Grey exercises control in all things; his world is neat, disciplined, and utterly empty—until the day that Anastasia Steele falls into his office, in a tangle of shapely limbs and tumbling brown hair. He tries to forget her, but instead is swept up in a storm of emotion he cannot comprehend and cannot resist. Unlike any woman he has known before, shy, unworldly Ana seems to see right through him—past the business prodigy and the penthouse lifestyle to Christian’s cold, wounded heart. Will being with Ana dispel the horrors of his childhood that haunt Christian every night? Or will his dark sexual desires, his compulsion to control, and the self-loathing that fills his soul drive this girl away and destroy the fragile hope she offers him? *** After twenty-five years working in TV, E L James decided to pursue her childhood dream, and set out to write stories that readers would fall in love with. The result was the sensuous romance Fifty Shades of Grey and its two sequels, Fifty Shades Darker and Fifty Shades Freed, a trilogy that went on to sell more than 125 million copies worldwide in 52 languages. In 2012 E L James was named one of Barbara Walters's "Ten Most Fascinating People of the Year," one of Time magazine's "Most Influential People in the World," and Publishers Weekly’s "Person of the Year.” Fifty Shades of Grey stayed on the New York Times Best Seller List for 133 consecutive weeks, and in 2015 the film adaptation—on which James worked as producer—broke box-office records all over the world for Universal Pictures. E L James lives in West London with her husband, the novelist and screenwriter Niall Leonard, and their two sons. She continues to write novels while acting as producer on the upcoming movie versions of Fifty Shades Darker and Fifty Shades Freed. 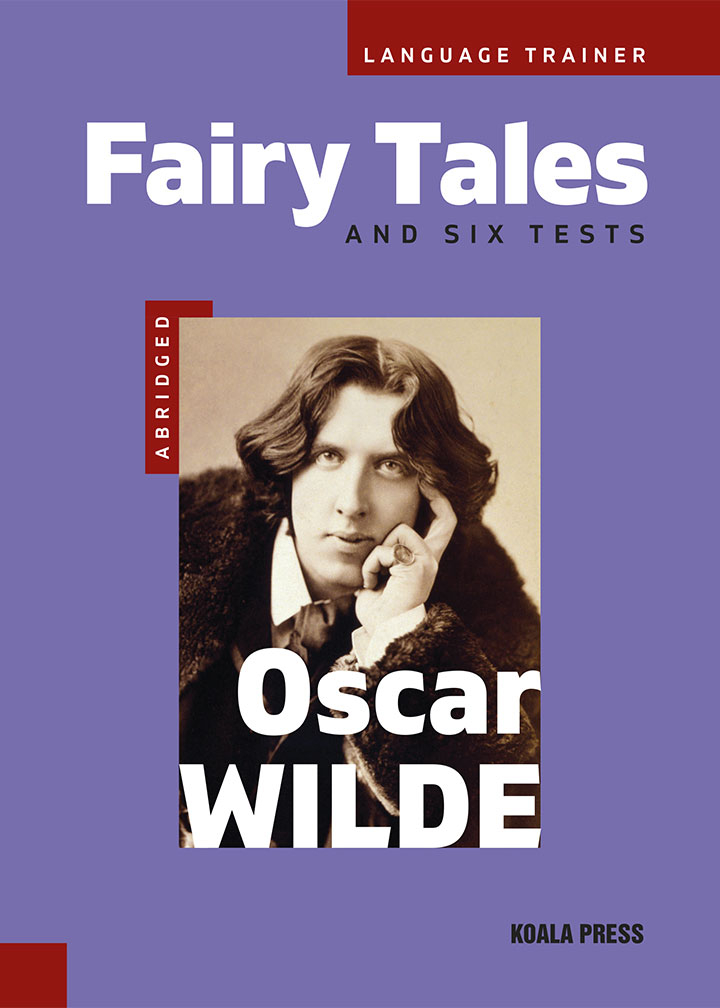 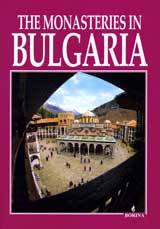 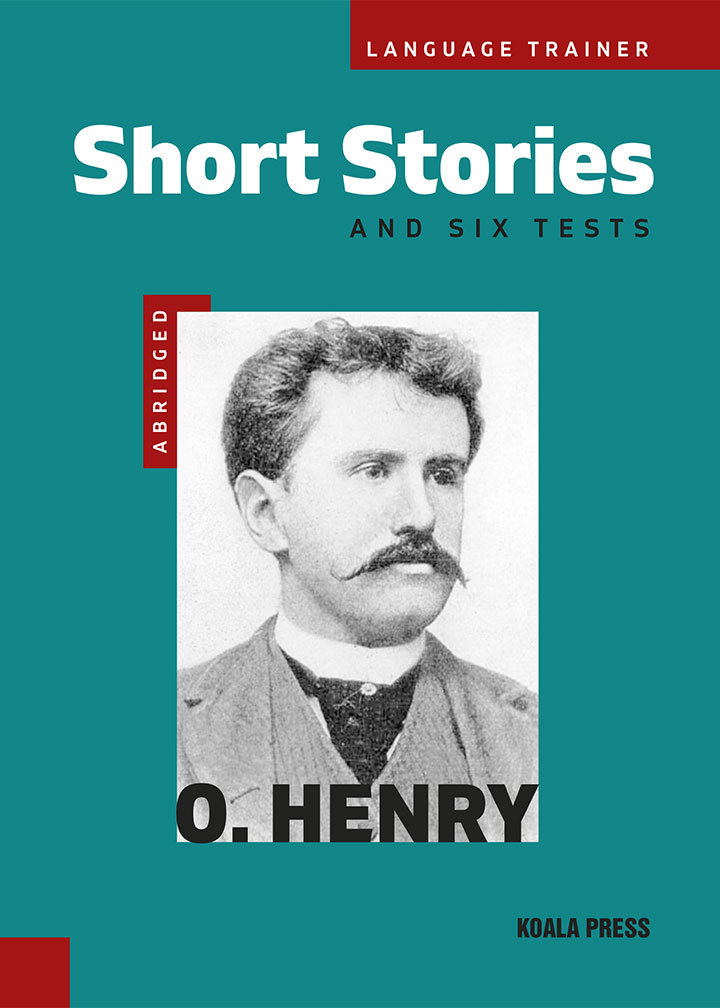 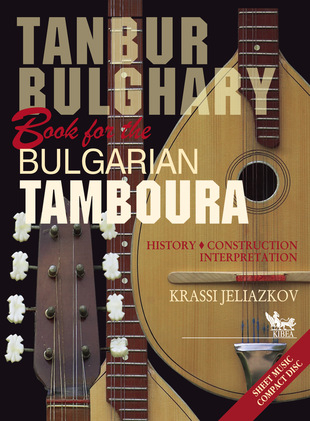 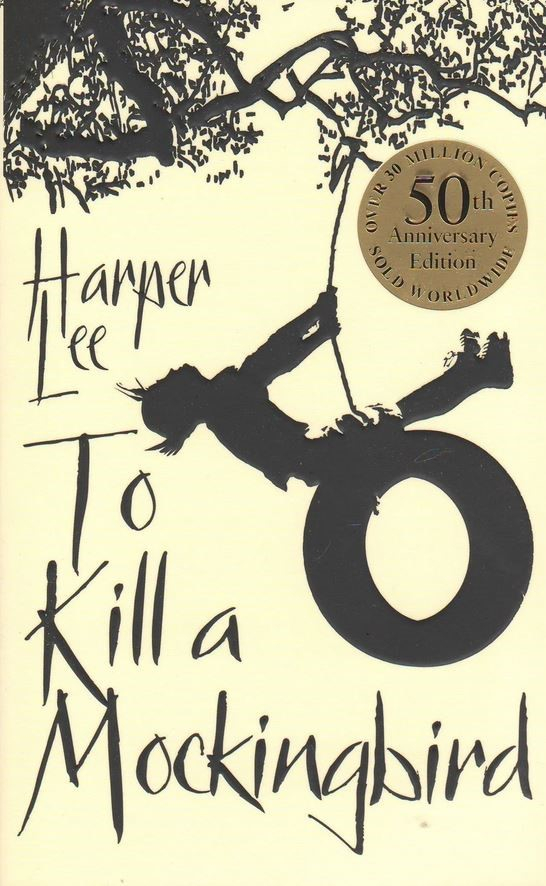