The knowledge about the famous DULO clan, the ruling dynasty of the Bulgars (that is to say during Old Great Bulgaria and the First Bulgarian Empire), is up to now quite insufficient. Nominalia of the Bulgarian khans was for a long time the only known source, where names of seven rulers of the DULO clan are listed without any probably blood relations between them.

The purpose of the presented book is to the disclose some secrets and mysteries about the DULO clan as well to discuss several unclear topics and hypotheses in this context.

By the way, according a hypothesis Rurik and Lachyn, son of Urus Aydar, is the same person, and on the other hand the brothers saints Cyril and Methodius are also descendants of the DULO clan.

More than 40 dynasties during a very long time period are considered in following countries:

The structure of the presented book consists of following sections based on the countries, respectively the historical periods:

The names of the persons shown in the chapter headings of the chapters are also in English, as well as some of the citation texts there, but mostly citations are in Bulgarian and Russian.

The ID codes instituted by the author, which are used for unique identifying of all rulers and their relatives content in this book, are applied also as references between the figures and the text part, as well as for easy understanding in cases, when the same ruler can be met with different names or some rulers have the same name.

As a layman on the field of history, the author tried to meet the challenge to research this complex historical matter. That is why the biographies of the rulers and their relatives content only citations of the used bibliography. They are structured in form of quasi articles in separate chapters.

The genealogy tree of the DULO clan is created by the author mainly based on the information from Cäğfär Taríxı (Djagfar Tarikhy), notwithstanding, that the authenticity of this source is controversial, because there are a lot of good reasons to use it.

The presented book, without a pretension for exhaustiveness, is an unconventional trial to bring some order, structure and clear arrangement not only according the insufficient researched genealogy of the DULO clan, but also to illumine the sunk in oblivion old and medieval Bulgarian history, as well as to some degree also the history of other nations, which had points of contact with the Bulgarians and their ancestors. Primarily the critique of this work by specialists will show, whether this trial was successful or not. If this book will animate future researches on this field, the work of the author will be not for nothing. 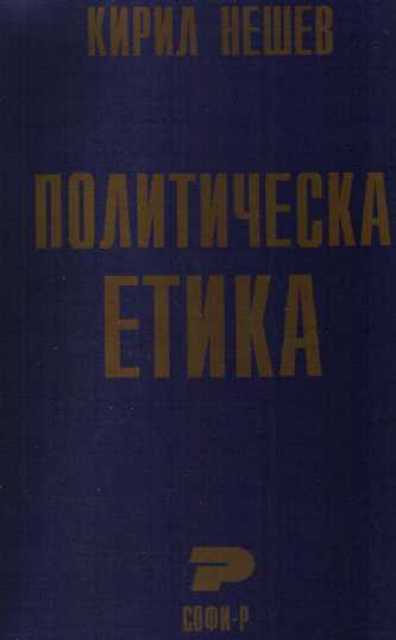 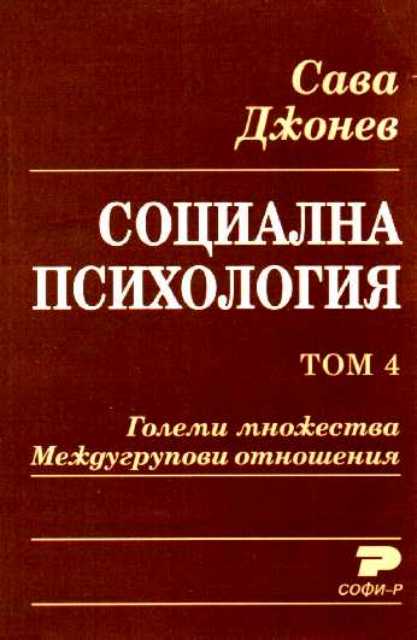 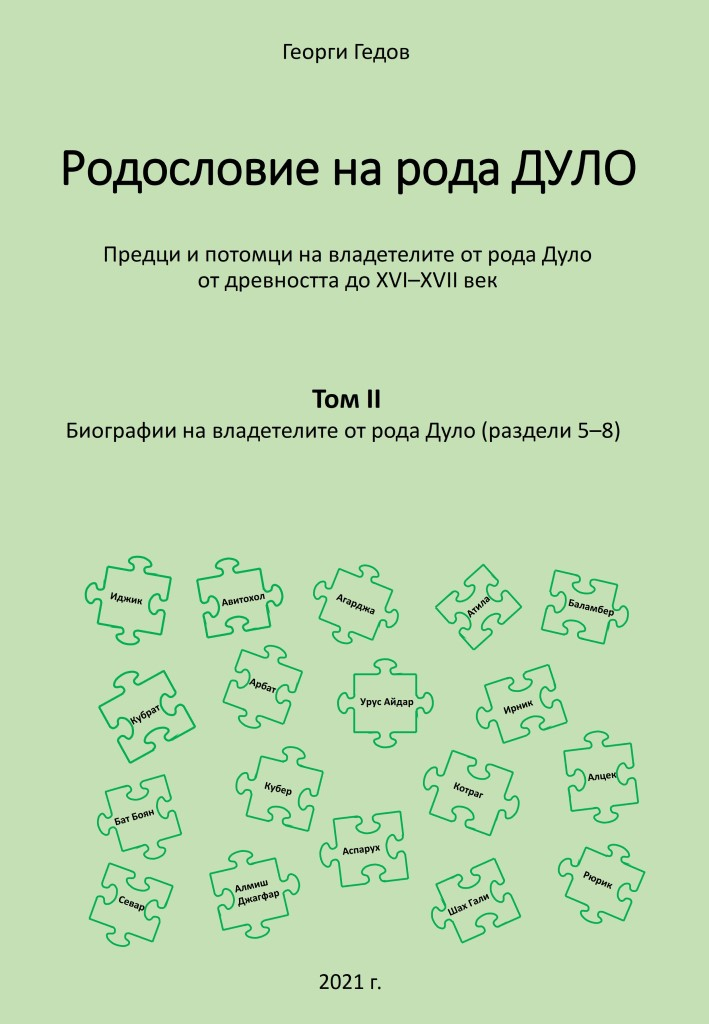 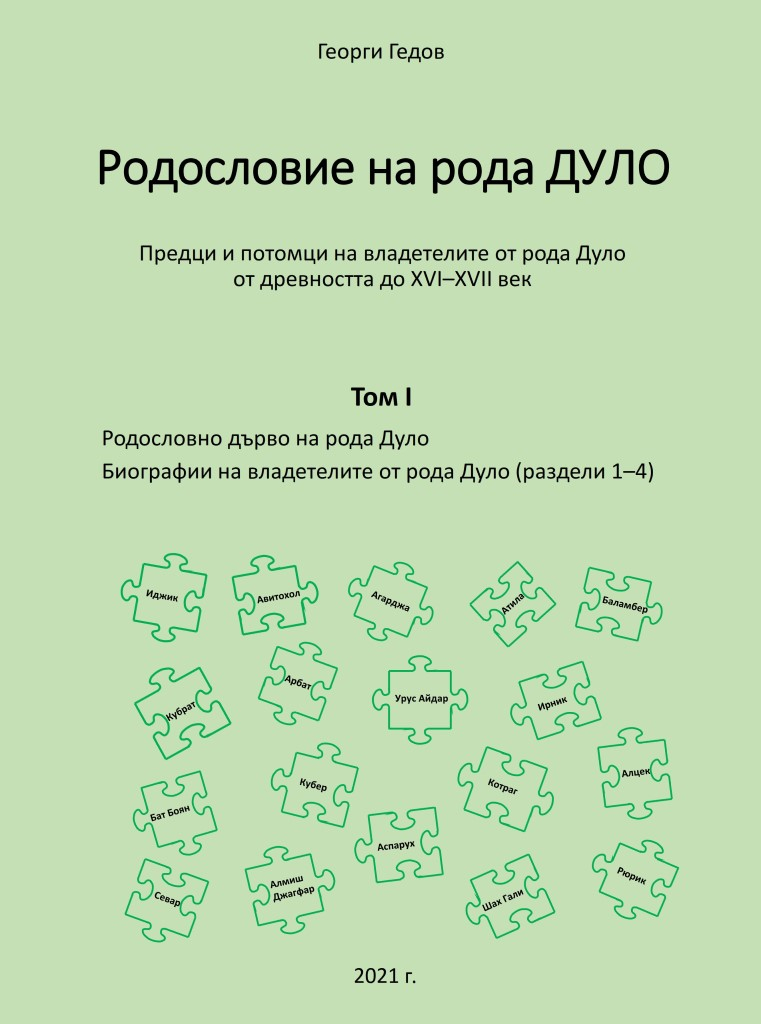