Caves and Speleology in Bulgaria

Преминете към началото на галерия със снимки
This book summarizes our knowledge of the caves and cave research in Bulgaria. The first Bulgarian caving society was founded as early as 1929, but the first cave animals, fossils and archaeological artefacts in Bulgarian caves had been found and published even earlier, at the end of the 19th century. However, sporting speleology was established much later, since the restoration of organized caving in 1958. By that time, only some 200 caves had been known in Bulgaria, largely highly superficially. At present they outnumber 5,100, most of them being well-documented. Cave animals have been recorded from more than 700 Bulgarian caves. Bulgarian cavers have discovered and surveyed 62 caves longer than 1,000 m, as well as 52 potholes deeper than 100 m. Bulgarian caving is currently well-organized network of caving clubs, including more than 800 members. Over the past 40 years, Bulgarian cavers have organized the exploration of hundreds of caves in more than 45 countries, including independent missions to Austria, France, Spain, Italy, Greece, Cuba, China, Vietnam, Indonesia etc. Some of them also participated in such complex international expeditions as the British Speleological Expedition to Papua New Guinea in 1975. Numerous new animal species have been described by Bulgarian specialists from caves in different parts of the world. The Bulgarian Federation of Speleology has initiated the creation of a Balkan speleological union. One of the major achievements of Bulgarian speleology has become the compilation of the Main Card Index of Bulgarian caves. Keeping in mind all these achievements, time has come to publish both in Bulgarian and English a compendium containing, besides other things, concise descriptions of 260 of he most important and spectacular caves and potholes of Bulgaria. An outline is also given of some general subjects like Biospeleology, Speleopalaeontology, Speleoarcheology, Speleomineralogy, Geomorphology and Hydrogeology of Karst, Cave diving, Cave rescue and others. The book contains data on various aspects of research carried out by Bulgarian cavers all over the world, as well as biographical information about many Bulgarian cavers and cave scientists. The publication is richly illustrated by numerous colour pictures, graphs and maps. 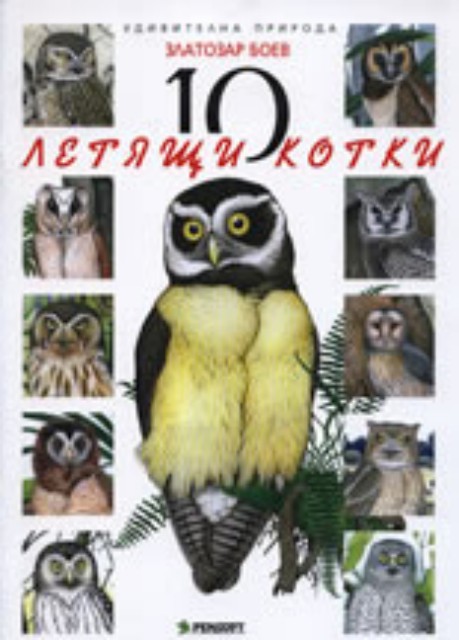 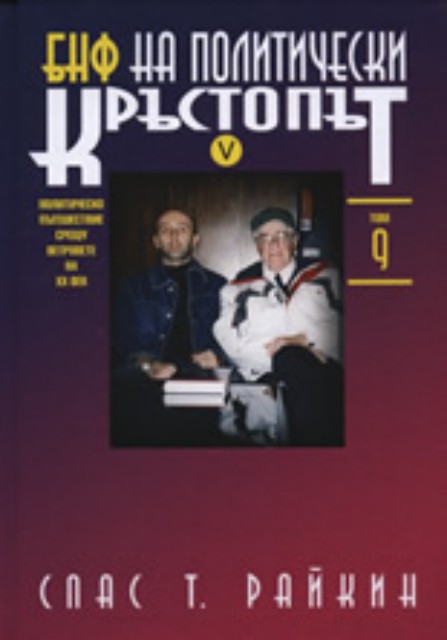 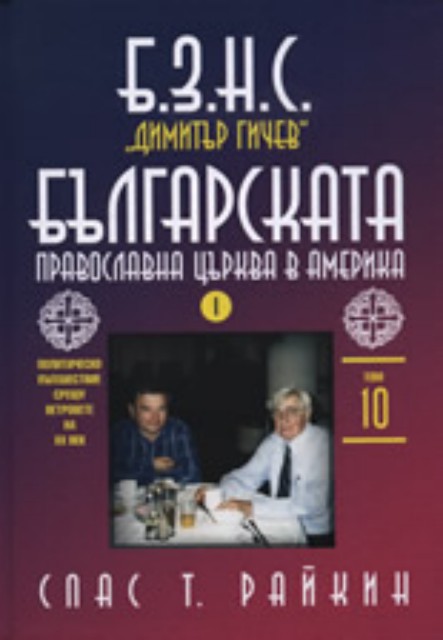 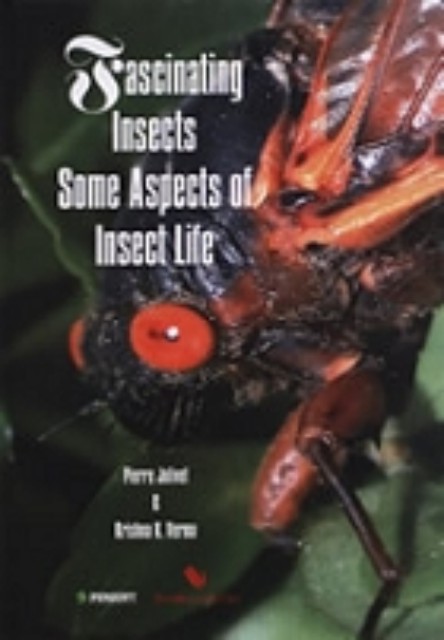 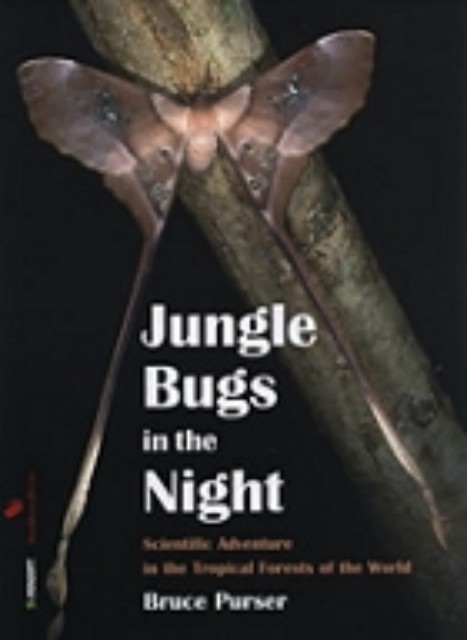 Jungle Bugs in the Night Scientific Adventure in the Tropical Forests of the World
Bruce Purser
Пенсофт
рейтинг:
1%
Мнения
68,00 лв.